ENGEO Australia opened in June 2018 choosing the Sunshine Coast as the home for our first office in Australia. Founded in the United States in 1971 and with a strong New Zealand presence since 2010, ENGEO officially opened its Maroochydore premises after opting for the Sunshine Coast ahead of opportunities elsewhere. Over the next five years ENGEO plans to expand with three new offices around Australia. In May 2019, ENGEO announced a South Australian presence in Adelaide.

“We could see the growth potential and opportunities that exist when we made our visits to the Sunshine Coast, and that really cemented the decision. There’s a market demand here for the responsive geotechnical and environmental engineering services that we provide. ENGEO has completed all types and sizes of projects in multiple market sectors and it’s exciting for us to get under way on the Sunshine Coast. We look forward to assisting local companies in every phase of project development from the due diligence for land acquisition and planning through entitlement, permitting, construction and project build-out.” 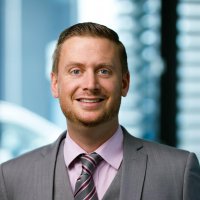 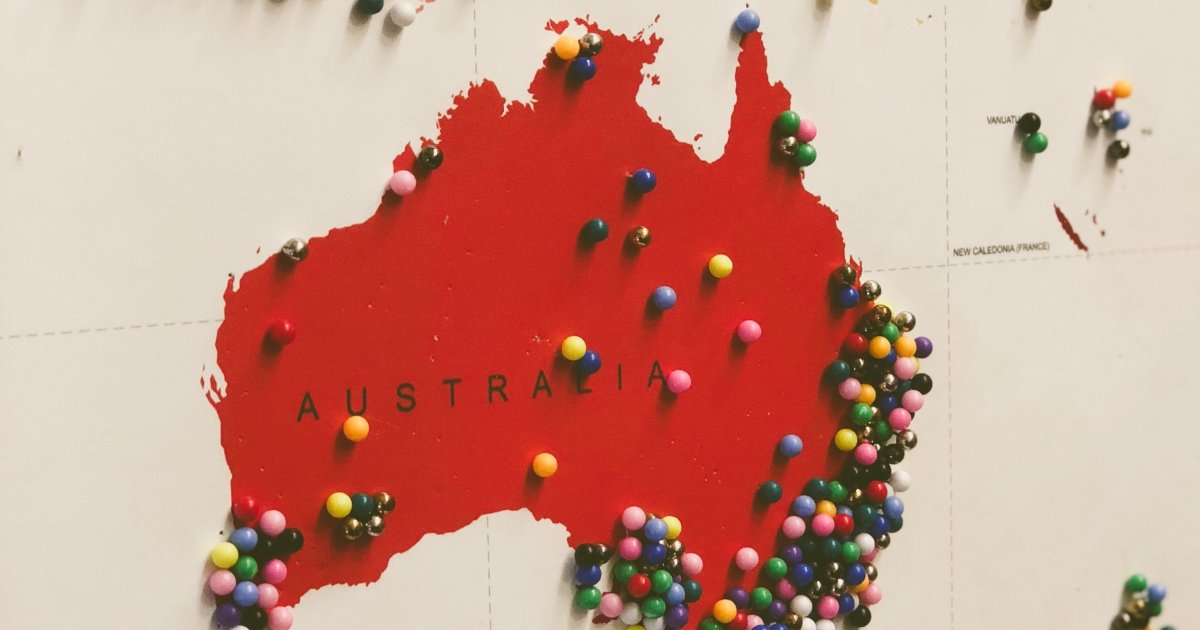 ENGEO (USA) was founded in 1971. The company was small and was largely engaged in providing geotechnical engineering services for private developers.

In 1986, two new employees, one of them an original founder’s son (and now current President), created big plans for the company and began steering it to further success. They organised the company around clients and in a way that allowed them to be served as they had never been served before. At the heart of the company remained a trademark commitment to always ensure the success of others.

By 1992 the firm had been transformed into what we know and appreciate today, an employee-driven company with a strong entrepreneurial spirit.A place where the doors are left open and the organisational structure is flipped upside-down with the president at the bottom and employees having servant leaders, not managers. Each employee at ENGEO is committed to the good of our company, each other and especially our clients, just as much as the leaders who got us here.

Fast forward to today where ENGEO is a recognised leader for public and private projects of great complexity in earthquake-prone regions in the US and abroad. With more than 300 employees in offices throughout California, Nevada, New Zealand and Australia, ENGEO is honoured to serve high-profile projects with the highest levels of technical knowledge and experience.

ENGEO New Zealand began in April 2010 as Geoscience Consulting (NZ) Ltd. a Geotechnical Engineering consultancy based in Christchurch with two founders. Following the Canterbury Earthquake Sequence, Geoscience was heavily involved in the assessment and rebuild efforts, and staff numbers began to grow rapidly. By the end of the first full year of operation we grew to 11 employees. Geoscience continued to grow rapidly through 2011, and we found it difficult to find good engineers to keep up with our increasing workload. However, during 2011 we met someone from ENGEO in the US and the cultures of our two companies aligned instantly.

“ENGEO was invited to come into New Zealand by a colleague we had worked with for a number of years. We entered New Zealand to assist with the whole post-earthquake recovery, and in the course of doing that we got familiar with Greg and the team from Geoscience. It was instant love and we ultimately joined forces literally within months.” 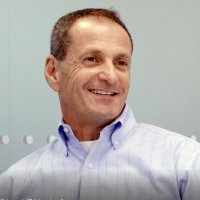 In early 2012 three engineers from California arrived in Christchurch to work in the Geoscience office. They got along so well that in April 2012 we decided to officially join forces. In September 2012 ENGEO acquired a stake in Geoscience, and helped to expand services to include an environmental team. The name changed to ENGEO Ltd in 2014.

Today, we have 98 staff located in offices throughout New Zealand and Australia, and we continue to grow. In addition to our core consulting business, we have also established Greater Good Holdings (GGH Ltd), an investment company, also based in Christchurch.

ENGEO continues to produce exceptional results for our clients, by staff who are passionate about engineering, science and technology.