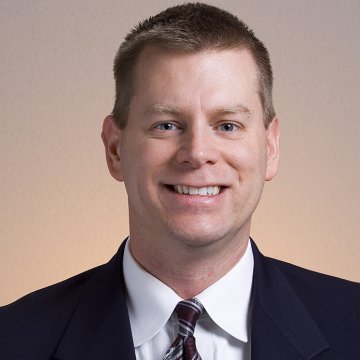 Dr. Jeffrey Adams, a former Wauconda resident, has been named to the prestigious 2005 40 under 40 team—forty Northern California business leaders under the age of 40.

The team is an annual list of business leaders compiled by the East Bay Business Times, a weekly business publication based in Pleasanton, California. Also included on the 2005 team are two members of the Oakland Raiders football team, the chief financial officer for the “Ask Jeeves” internet search engine and the executive director of the California Symphony.

Dr. Adams is a Senior Engineer with ENGEO Incorporated, San Ramon, California, specializing in environmental assessments, geotechnical field reconnaissance and explorations, and engineering design and analyses. He recently completed his M.B.A. at the University of Washington, where he became the first M.B.A student to complete a new real estate concentration curriculum offered at the University. Dr. Adams also served as M.B.A. Class President. A 1990 graduate of Mundelein High School, Dr. Adams holds B.S., M.S., and Ph.D. degrees in Civil Engineering from the University of Illinois at Chicago